Let’s examine the advantages and disadvantages of the muffler or resonator delete.

If you want a quick response, keep the resonator but remove the muffler to reduce noise while maintaining engine sound.

Getting a deeper exhaust tone necessitates careful management of volume versus noise. The majority of manufacturers focus on under-dampening the exhaust rather than following strict norms to meet the most demanding standards or for commercial purposes.

However, if we want to fully utilize the engine’s potential, certain components must be deleted.

What Are Mufflers & Resonators And How Do They Perform?

Mufflers are large cylinders near the engine’s end that reduce noise.

The bottom of the muffler exposes the resonator chambers, which are made up of pipes, perforations, and empty spaces that bounce sound around and reduce its volume.

The mufflers muffle the entire rev range, from idle to redline. They also lessen buzzing, hiss, and other noisemakers by a tiny amount.

The muffler can have either one or two resonators, positioned on either side of it or before and after it. The primary aim of the resonators is to modify the engine’s noise.

Purpose Of A muffler And A Resonator

A muffler and a resonator perform two distinct functions. A muffler is designed to reduce the volume of the exhaust, but noise reduction is also an important goal. The primary aim of a resonator is to alter the tone; however, lowering volume isn’t as vital.

The sound of a washing machine, or a vacuum cleaner is probably well-known to you. Your automobile’s engine produces frequencies that are hazardous to the human ear, as do certain sounds.

The resonator, on the other hand, absorbs those critical frequencies and eliminates the humming sound made by the engine’s exhaust system.

The exhaust system is made up of tubes that link the exhaust manifold to the engine.

Two exhaust systems are used with engines that have a displacement of more than 6 liters and 6 or more cylinders.

Here Are The Main Differences; The Muffler Vs Resonator Delete

For sound improvements, removing the muffler is much preferable to the decision of resonator delete. It’s true that the muffler mutes the sound at various RPMs, but you’ll still be able to hear a fuller, more unprocessed engine noise.

There’s much confusion about what changes give you more power. The resonator, muffler or both will not provide you any obvious boost in performance if they are deleted.

It’s possible that you’ll experience a gain of up to 1%, but the enhanced sound will have a far greater impact on your driving skills. To put it another way, removing the resonator or muffler might result in decreased performance.

A few modifications to the exhaust system might provide you with a tiny power boost. I’ve put some effort into one of my diesel Audi automobiles since then, and I can confirm that it works.

I didn’t remove the resonator or muffler, but rather cleaned my turbocharger and, more significantly, my catalytic converter. A turbocharger makes the engine’s response more immediate and precise and improves its subjective power.

Catalytic converters are frequently utilized to improve the performance of gasoline vehicles by removing pollutants from exhaust gases.

They’re frequently made to be a large filter that catches exhaust particles and then burns them via the hot exhaust fumes flowing through.

In fact, city driving or any concerns about fuel efficiency keeps your RPMs very low and the particles hardly burn, resulting in the buildup and possibly clogging of the converter, as it happened with my vehicle.

I’ll go through the signs and how to fix them in a later article, now, let’s concentrate on the resonator and muffler.

As the exhaust system is intended to provide a similar sound and power as the engine, eliminating some parts may not result in significant weight savings.

When compared to the weight of the pipe, made of steel, it is required to replace the muffler or resonator, it is not significant.

The only way to reduce weight is to use an aluminum pipe or a high-performance aftermarket replacement, both of which are heavier than OEM equipment. It may be costly, but if you’re trying to save weight, it’s definitely worth it.

It’s difficult to know whether resonator delete or muffler delete is legal since it varies by state.

This map shows that muffler removal is expressly forbidden throughout the state, which makes it tough to say whether or not executing this procedure is acceptable. However, I haven’t discovered any evidence to suggest that the resonator presents a lesser legal problem.

In general, removing a muffler is prohibited, while eliminating a resonator may not be. Check with your local authorities to discover if any restrictions exist.

Unfortunately, neither a muffler nor a resonator delete increases mileage in the long run. If you’re looking for a way to reduce your car’s fuel usage, there are other options.

It will not have an effect on gas mileage if the muffler is removed. A muffler is a sound dampening device that reduces the power of combustion sounds.

If your automobile’s gas mileage drops after removing the muffler, it’s probably not because of a lack of power. A resonator delete would increase backpressure and horsepower while decreasing MPG, whereas a muffler removal decreases backpressure and increases performance.

With most cars, a resonator removal will not have a significant impact on torque or gas mileage.

6. How Much Will Delete Cost?

Because the muffler and resonator delete require about the same amount of work and a similar-length replacement pipe, both will cost around the same to remove.

You should budget anywhere from 50 dollars to 300 dollars for this procedure, with most businesses costing roughly $100.

It is not necessary to change the engine’s timing or perform a tune-up if you remove the resonator or muffler. If you’ve added any elements that impact exhaust flow, however, adjustments will be needed. Also expect a lot of noise from your automobile’s motor while it’s running.

Exhaust upgrades are often about improving the sound. Muffler and resonator, both have not any effect on fuel efficiency or horsepower, and they don’t add much to the vehicle’s weight. They’re also cost comparable when it comes to the labor required to remove them.

Which is the better option: removing the resonator or keeping it? According to me, a muffler delete is a far superior choice to resonator delete.

Removing it will make your exhaust sound louder and more aggressive, as it dampens the noise. Although the resonator might impact the volume somewhat, it is far more significant in preventing irritating or insufferable noise from developing.

Before purchasing your welding station or angle grinder, verify the state regulations regarding road closures. Because most jurisdictions have a restriction on muffler deletes and straight pipes, as well as a ban on the sale of these cars, do your homework to avoid spending money and time.

Ways To Do Muffler Or Resonator Delete

The Procedure Has A Few Phases

Because the muffler is too large to transport while standing, you can use a jack stand to keep it steady while working on it or enlist the help of someone else. Just be careful not to jam it on yourself inadvertently.

Because pipes cannot be welded, it is impossible for a plumber to repair them without breaking through walls. After that, the defective pipe must be replaced. The procedure for replacing the pipe must first be planned and then carried out.

Because the new pipe will also need to be welded, I recommend hiring someone else to do it since you’ve already cut labor expenses by so much of the work being done yourself.

Because you completed such a large amount of the work yourself, it’s worth outsourcing this part of the process –

Many people advocate inactivity. Some even propose replacing the stock hanger with an aftermarket one that can improve performance and enhance the exhaust system’s sound profile by adding a more aggressive tone.

The muffler vs. resonator delete is a no-brainer: if you can handle it, remove the muffler and keep the resonator. You’ll save a few pounds and your automobile will have a truly great sound! 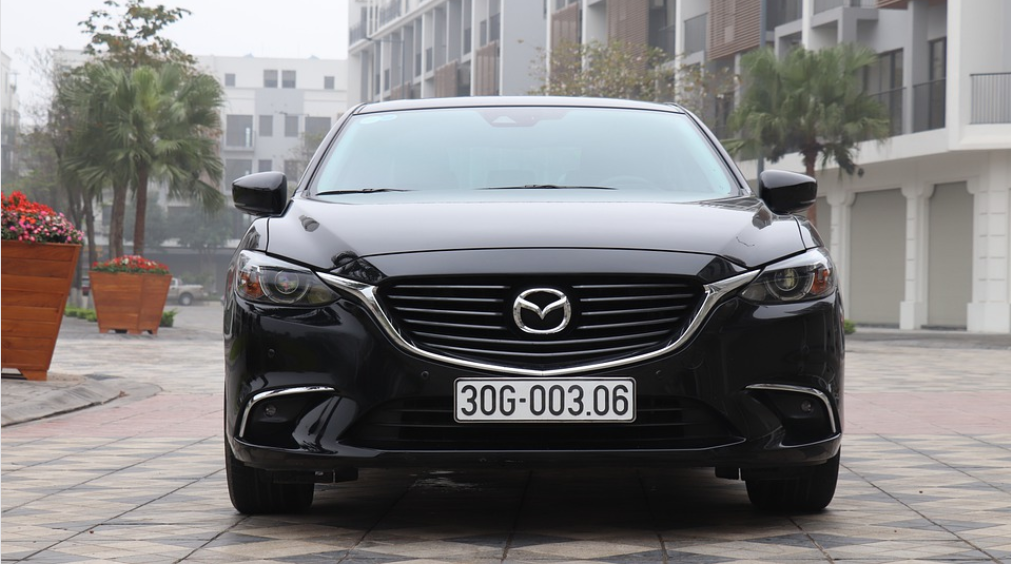 What Is The Size Of Subaru License Plate Screws?