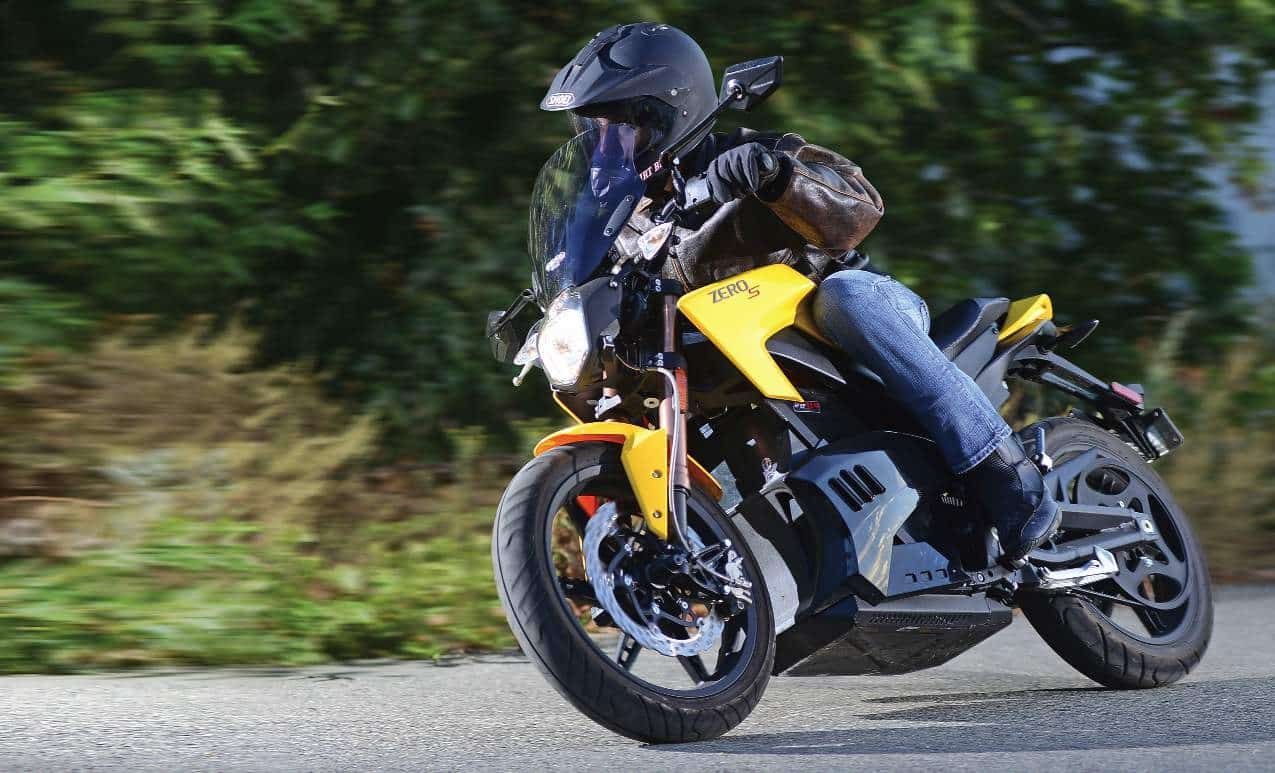 After tons of research, we’ve put together a buyers guide for you and a collection of the best motorcycle helmets for commuting that should give you a comfortable ride when going back and forth to your office, or to your school or college, if you’re a student.

Without any more fluff, lets get started with the list of those best motorcycle helmets for commuters.

This one from 1Storm, we believe, is the best motorcycle helmet for commuting and those who want to go back and forth from a place to another, on a regular and daily basis.

It’s lightweight, and you can also shut and open it as you feel like wearing it according to the weather or situation.

It has the protection of a full-face helmet, as well as the portability and comfort of a half or a modular helmet. Its glasses allow you to still be protected a little bit from the bugs that fly around and would hit your eyes and blind you on the road.

It still is highly recommended that you only open the helmet and put on the glasses when absolutely necessary, as it reduces the protection and increases the risk of getting a face or a heady injury when you actually do go down and get into a crash.

Again, it’s lightweight so it shouldn’t bother you when wearing it regularly and commuting around, as most full-face helmets leave you feeling tired and wanting to relax a little bit just because the helmet you were wearing was a little too heavy. You shouldn’t experience that with this motorcycle helmet from 1Storm.

It also should be a great option for those with the condition of claustrophobia.

Best Half Helmet for Commuting

This one from YEMA is a great choice if you’re looking for the best motorcycle helmet for commuting that’s also a half helmet and doesn’t feel limiting as the full-face helmets do usually, which shouldn’t be the case if you get the full-face helmet we’ve featured in this article above from 1Storm.

But if you still want a half helmet for commuting, this is the one you should take a look at. It’s lightweight, more so than the full face one from 1Storm mentioned just above.

It’s less secure though, obviously, but still not as pointless as a half helmet would be without even the visor, just covering your head and that’s pretty much it. They’re probably OK if you’re riding a bicycle, not a motorcycle, and that too for commuting on a daily basis, where every day you have a chance that you’d probably crash your bike, so better protect yourself as much as possible.

It weighs less at 2.6 pounds compared to the 1Storm one we’ve mentioned above which comes at 4 pounds, but it is less secure as well, so you have to make a choice whether you want more comfort or more safety.

There probably are more options that are even less than 2.6 pounds in weight, but as the weight gets lower, the protection also gets lower, as the material they’ve been made with probably isn’t as strong as the one used in these two. Both of these are DOT approved helmets, so you’re getting certified protection.

If you want a helmet that weighs less, we’d recommend that you get the second one we’ve featured here, but if you value safety more than comfort and a couple of extra pounds, then the 1Storm one is a highly recommended motorcycle helmet for commuting.